Send Us a Text

Use the form below to send us a text.

Doug Duncan and Neil Wiele opened Duncan-Wiele Chevrolet in September of 1972 at the original downtown West Liberty location. Wiele Chevrolet Inc. continued with the family business in January of 1978 when Tom Wiele went from employee to partner with his father, Neil. Kent Wiele became a full time employee in May of 1987. Jeff Wiele joined his father, Tom, in sales in 2004 after his graduation from Coe College.

In November of 1993, we opened Wiele Motor Company in downtown Columbus Junction. This is the location that started the family ambition, as Neil’s father-in-law Harold “Spin” Duncan previously owned it. We purchased this location to offer our customers more vehicle selection by adding Buick, Pontiac, and Oldsmobile.

In May of 1994, we built and moved into our existing facility on Highway 6 just west of the city limits of West Liberty. In June of 1996, we built and moved into our current location just 2 miles west of Columbus Junction on Highway 92. In 2004, Tom’s other son, Mick Wiele, joined in sales at our Columbus Junction location. Our entire staff cordially invites you to visit a tradition of excellence that began over 39 years ago.

In July of 2019, we opened Wiele's of Tipton. The Tipton location offers Chevrolet and Buick vehicles, full service and parts sales. We are excited to be a part of the Tipton Community. Our goal is to provide the same quality of customer service that our customers in West Liberty and Columbus Junction have come to expect. 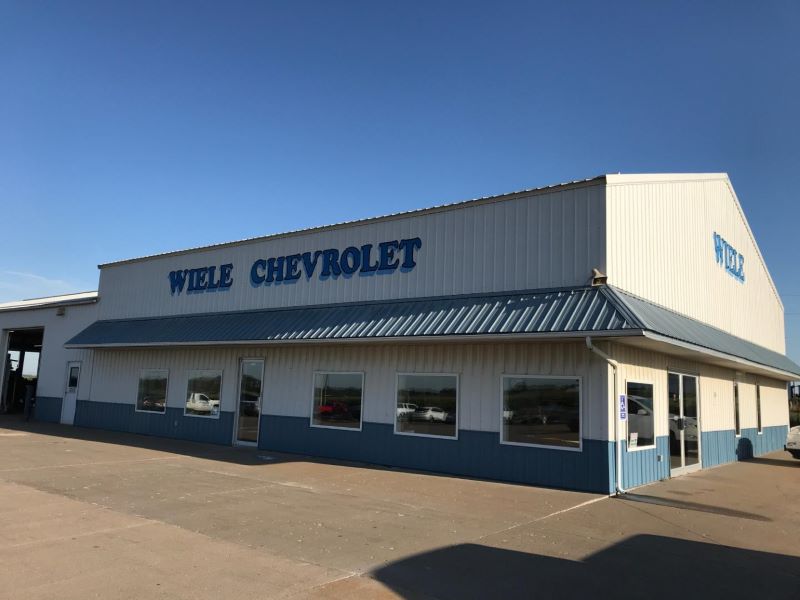